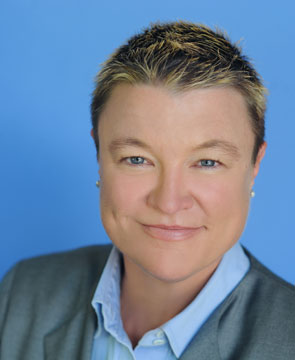 Allison Burnett, PharmD, PhC, CACP, received her doctor of pharmacy degree from the University of New Mexico College of Pharmacy in 2003. She completed a general practice pharmacy residency at Boston Medical Center in 2004. She then returned to New Mexico and accepted a clinical pharmacy position at Lovelace Medical Center. During her time there, she worked with Drs. Alex Spyropolous, MD and Charles (Kurt) Mahan, PharmD to develop and implement an inpatient anticoagulation management service. In 2006, she accepted a position at the University of New Mexico Hospital, and eventually transitioned into her current role as Director of the Inpatient Anticoagulation Management Service. During her first five years at UNMH, she was fortunate to be mentored by Dr. David Garcia, until his departure to the University of Washington.

Dr. Burnett is an assistant clinical professor at the University of New Mexico College of Pharmacy, and is extensively involved in teaching and precepting pharmacy students and residents. She has twice been recognized as Preceptor of the Year by her students. Allison serves on the board of directors of the Anticoagulation Forum.